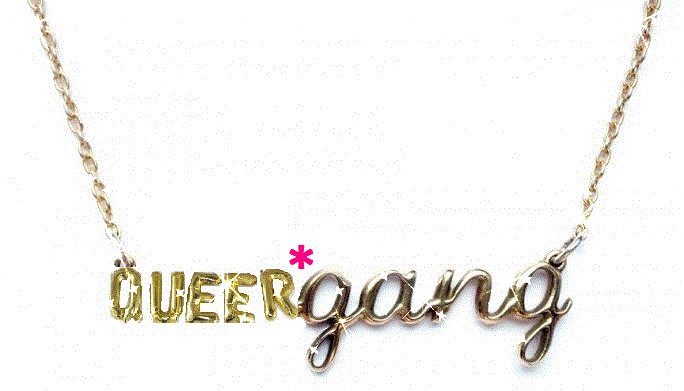 The idea of this group is to unite human beings based in Bremen who are interested and involved in topics related to queerfeminism, gender equality, anti-racism and critical whiteness. Cultural patterns of oppression and discrimination are not only interrelated, but are bound together and influenced by the intersectional systems of society. Examples of this include „race“, „gender“, „class“, “ability“, „sexuality“, and „ethnicity“. So certain groups of people have multi-layered facets in life that they have to deal with (e.g.being Black and socialized female* [which does not only include cis women, but also trans* men, trans* women and inter*people], being a Person of Color [PoC] and being trans*, being from the lower-class and being gay*, being Jewish and socialized female*). There is no one-size-fits-all type of queerfeminism. Sadly, feminism is overly white, middle class, cis-gendered and able-bodied. This represents just a very narrow type of view – and doesn’t reflect on the experiences of all the multi-layered facets in life that queer people face. It is high time, which was already the case yesterday, the day before and centuries ago, that the queerfeminist movements listen to the various groups of people within it. Let’s get connected! In favor of an antiracist queerfeminism